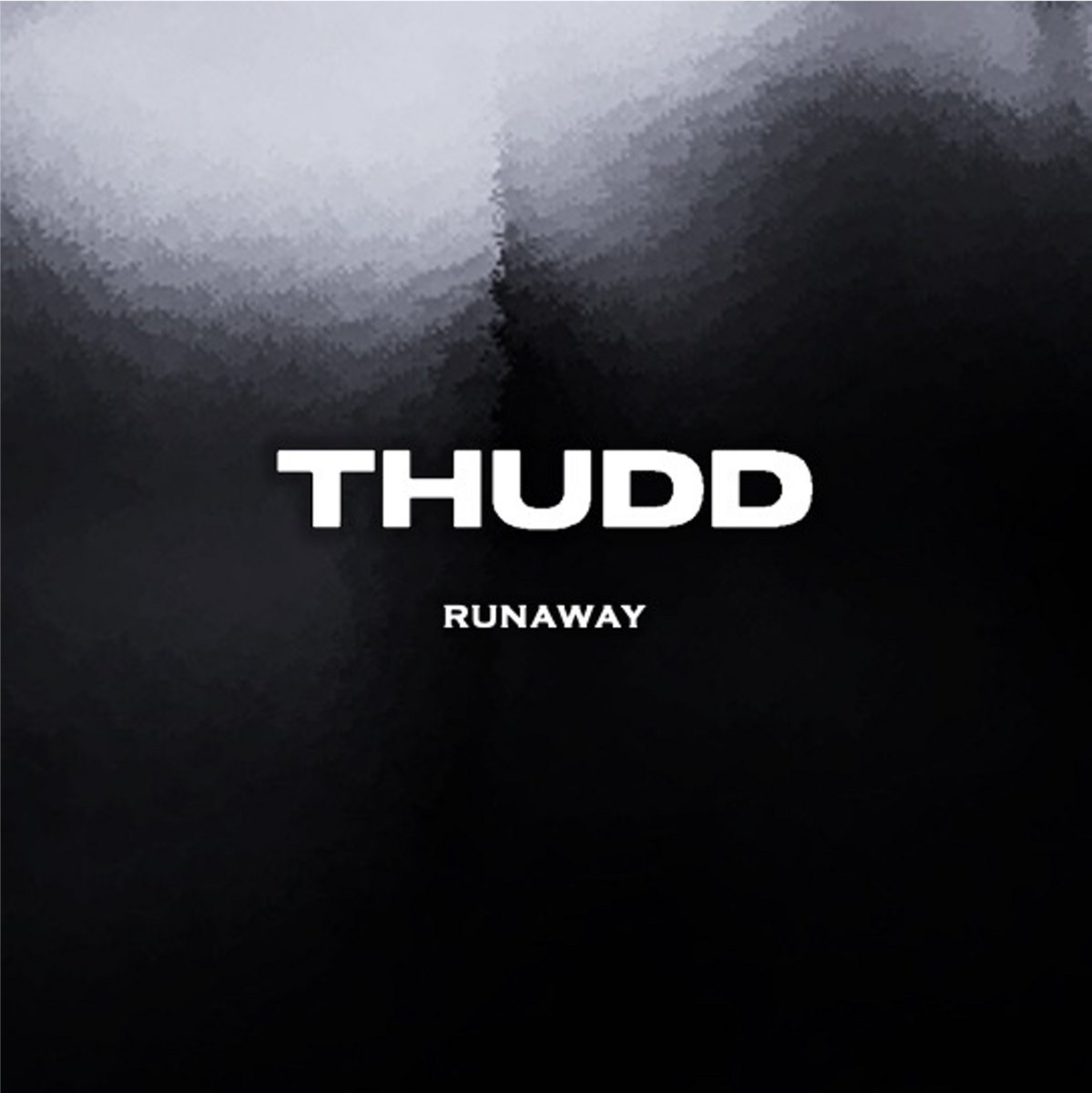 Brighton based rock band THUDD have just released their new single “Runaway” following the debut EP “Not My Type” which was released a year ago. Now the band became a trio after the departure of the key member and guitarist Dan Davis. This song marks the start of a new era for the band that who are broadening their horizons and experimenting with various electronic textures to add to their arsenal of sounds.

As a young band, they have grown musically since their last release. And “Runaway” is the evidence of that THUDD have stepped up with their new music, and they continue to create their unique sound. I cannot wait for them to show us what comes next.

You can find more about the band and what’s going on behind the scene in the interview below.

Hello, THUDD! Thanks for talking to us today! Can you introduce yourself?

Hey! We are THUDD, a band based in Brighton. The three current members are Jack Brown(vocals), Ben Arrowsmith(Bass/Producer) and Matt Flood(Drums/Producer).

How have you been doing during the unusual and difficult time?

Of course the current situation has affected each of us in various ways, and whilst at times things have been difficult for all us, we are currently in a great place and excited to be releasing more music and moving in a positive direction. Musically, the current restrictions have made recording and mixing much more challenging, however after a small adjustment period, and a lot of communication and commuting, we’re getting a lot more done.

We heard about the departure of Dan the guitarist. Are you looking for someone to replace him?

The situation with Dan is of course sad for the band, and firstly we’d like to wish the best for Dan in his new solo music, you should check it out! In terms of searching for a new guitarist, we are looking into possible replacements and how these changes will affect the band, but aren’t ready to make a decision yet.

Okay. You are just about to release your new single “Runaway”. You must be very excited!  How would you describe this song in your own words?

Yes we are incredibly excited to release ‘Runaway’, especially after working on it for so long in such strenuous conditions. Our few words to describe it would be an explosive track that tries to explore the emotions and pain surrounding losing a friend. ‘Runaway’ is important to us and that’s why we’ve decided to use it come back to the music world with a bang(or THUDD!?)!

How do you go about writing your songs now?

Generally the song writing process tends to be a lot more separate, down to the location of our members and the difficulties of all being able to meet up, so generally any musical ideas that we each have for THUDD we put into a shared google drive folder. We’ll then listen to each others ideas and try to expand on them, either through writing parts or giving feedback. The usual order is Ben/Matt will come up with some sort of riff or synth part that they will then expand into a demo, then Jack will write a top line and lyrics over this. Sometimes the lyrical content will be discussed for particular songs before they’re written. We try to contribute to each other’s work so that the songs feel written by a band as opposed to it being one persons sound. We feel that’s how we get our unique ‘THUDD’ sound.

What influences have you drawn from recently, with regards to your sound and message?

For this question as we all draw from fairly different genres and musicians, we’re gonna answer individually;

Jack: Lyrically I’ve been drawing a lot from IDLES recently, they have a very brash sound and they never seem afraid so say what they feel, which I have great respect for. In my sound I suppose I haven’t changed much from ‘Not My Type’, which draws from similar artists, such as Arctic Monkeys, The Strokes, R.E.M. and The Pixies. I feel I will always draw most of my vocal inspiration from my dad(we even both have a crooked mouth when we sing).

Matt: My dad is an avid reader of Prog Magazine, so a  lot of my rock/metal influences come from bands that he shows me, the most prominent of these being Nightwish, Within Temptation, and the Devin Townsend Project. On the other hand, I’m really into electronic music and a bit of a synth nerd, so channeling that passion of mine helps out with some more electronic sounds that you can hear in some of our tracks.

Ben:  My music taste varies across the whole genre of metal, but when writing music, I generally draw inspiration from a number of Progressive Metal bands, ie: Periphery, Protest the Hero and The Contortionist, however because of the sound we are trying to achieve with THUDD, I also try to get ideas from bands like Avenged Sevenfold and Bullet for my Valentine, as these contribute more to the classic ‘THUDD’ sound.

Do you guys listen to similar music or musicians?

As you can tell from the last question, we have quite different tastes, however we all respect each other’s ear for music and we sometimes exchange music. It’s that difference of perspective that really helps us to create a unique sound.

Who, which bands do you dream to share a stage with?

The answers from each of us would be too many but to name a few, it would have to be Arctic Monkeys, Radiohead, Protest the Hero, Periphery, Architects, and Bring Me The Horizon.

Oh, it would be awesome! Any live shows already planned?

Sadly not. Of course due to the distance between all of us, scheduling gigs has been very difficult. However we’re desperate to get out there and gig so trust us when we say we’re trying and we hope to see you there!

What will be coming from THUDD next?

If you stay tuned to @thuddband on Instagram, then we have a couple of big things coming up in the very near future, and we’re looking forward to more regular releases and hopefully some gigs!

Sounds great! Is there anything else you would like to say?

Thanks for being interested in the band! You can find us on most social media platforms as either thuddband or thudd.band, and we hope you like the single and want more from us, because you’re getting it either way!

Thank you for your time! Good luck!

Thanks so much for having us! We hope to speak to you again in the future!